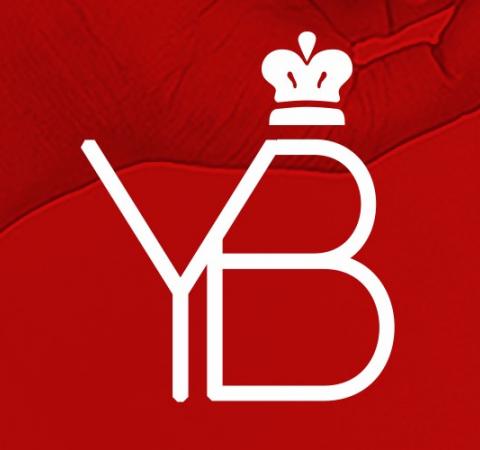 Boloman hails from Libreville District in Gabon, Germany. Despite a rough childhood, he never gave up and started writing poems from an early age and even was a part of a theater group since the age of ten. He dreamt of having a great career in soccer but it was a serious car crash that destroyed his hopes of making in the football field. When everything seemed to fall apart, he started producing music and this lead to his amazing success in the industry.
“Consider me a Country with a double personality where total opposites live in daily harmony, while Yang-Baby's representing the street and...Weiterlesen the struggle.” said Boloman in an interview. He has performed at a number of stage shows and proved himself as a professional songwriter as well as recordist. He won awards in Germany and went outside Germany on several tours with famous stars for shows in countries such as Switzerland, Dubai & France, before he founded his own recording company called Chilstarsfamilly Records. 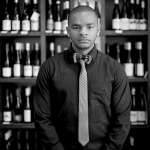 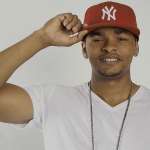 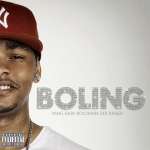 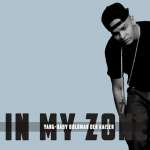 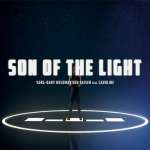