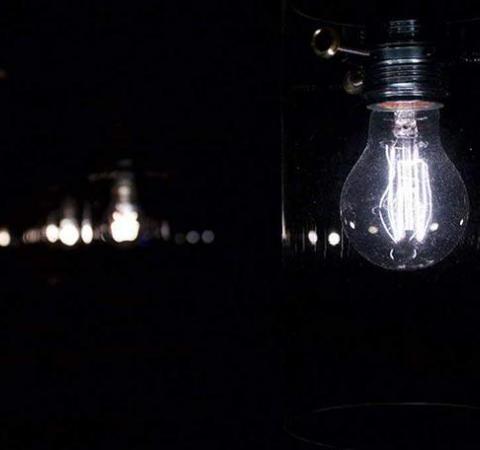 I'm actually a performer, choreographer, concept designer and movement instructor based in Berlin.
Today, I also consider myself as a photographer, as I've been often shooting photos over the past decades, starting with argentic film.

With the advent of digital-reflex cameras, I see the huge potential to work around ideas, to experiment any concept which are related to image. Shooting in various contexts, I discovered my interest mainly focuses on partly details of a whole scene. The light and its impact on the subject to be shot guide my eye to define how I compose the final photo. Even thou...Weiterlesengh I mostly improvise my shots at the very moment, the restricted scene I see through the viewfinder leads me in the process of composing the picture, deciding then for the perspective, the distance, the elements, etc.
I beleive that a photo can deliver more than what it shows. This is probably due to the eye of the photographer, a tiny detail he may have not really controlled, but it's also the way the photo is seen by the viewer.
This create a very singular relationship between both the artisit and the spectator. Wordless, in silence, even in distance, they communicate and exchange their personal experiences, via the medium of an image.
I consider my eye like a hunter, seeking for an exceptional moment to freeze and share with others, the stimulator to a new level of observation and awareness. 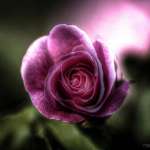 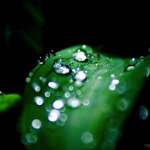 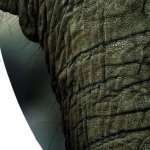 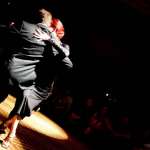 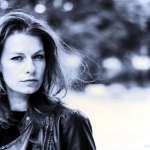